It wasn't exactly the Star of Bethlehem, but...

It wasn't exactly the Star of Bethlehem, but... 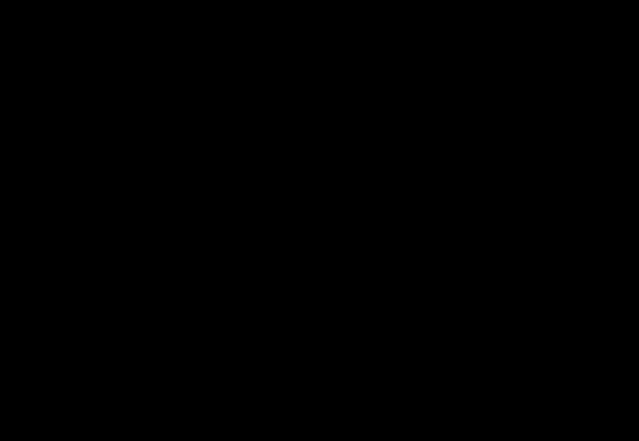 At 02:54 am, local time, three stations of the network of the Universidad de Málaga and the Sociedad Malagueña de Astronomía (UMA/SMA) and a station of the network Red Global BOOTES (IAA/CSIC) have detected a spectacular fire ball which overflew the Huelva province.

The fire ball started to manifest at an altitude of 82 km moving 57 km south with an average speed of 42.000 km/h. It disintegrated because it hit on the atmosphere when it was 40 km above the village of Mazagón, Huelva province.

The calculated orbit came out to be similar to the orbit of the planet Earth with an inclination i=11º.8, elliptical semi axes a=1.1U.A. and eccentricity e=0.12, which confirms that it originates from a NEOS (asteroid which is potentially dangerous for our planet).